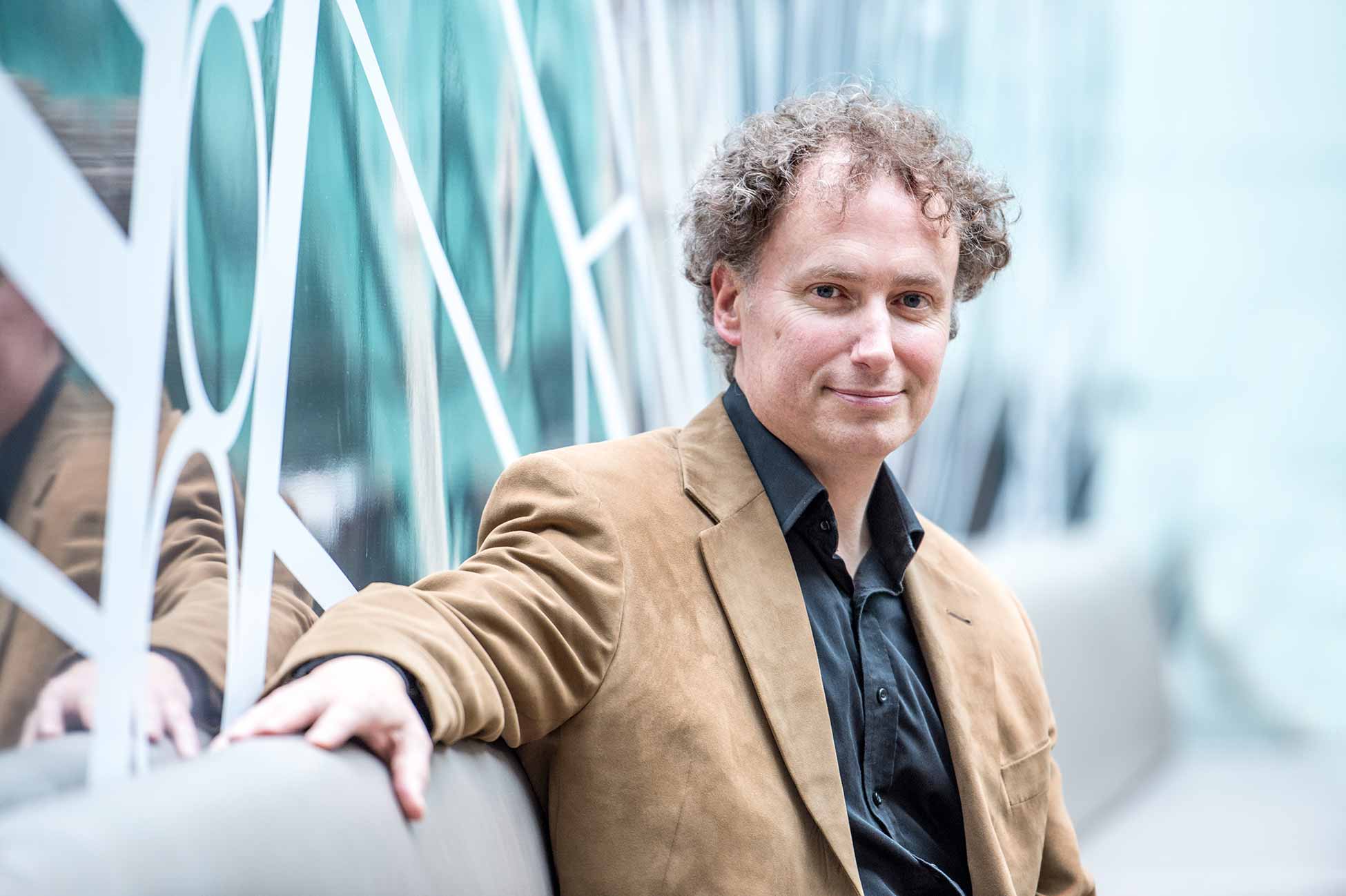 His experience and scholarly knowledge of repertoire together with his unconventional musical journey add an innovative and creative spark to his music making.

David Murphy was born in Pembrokeshire, trained as a violinist at The Purcell School and the Guildhall School of Music & Drama, and performed widely as a soloist and chamber musician. He subsequently spent two years in research and teaching at Wichita State University, then studied conducting with Jay Decker, Gustav Meier, Seiji Ozawa and Léon Barzin.

With roots in the Western Classical Tradition, his work focusses on connecting diverse people and communities through the shared experience of sound. This pioneering musical journey was inspired by the combined forces of three musical greats: legendary violinist Yehudi Menuhin (leading to an exploration of Indian music and philosophy) Léon Barzin (giving him a direct line to the great conductors of the early Twentieth Century notably Toscanini, Furtwängler and Kleiber) and “the Godfather of World Music” Pandit Ravi Shankar with whom David had a close performing and composing relationship.

Combining tradition and innovation, he works at the cutting edge of contemporary performance art. For example a particular passion, The Deep Listening Project brings audience engagement with both classical and world music to a new level through multi-sensory experiences combining the traditional western orchestra with electronic sonic environments, vibro-acoustics and projection alongside musicians, dancers and acrobats from a range of global cultural traditions.

David completed the score for the world’s first East-West Opera: Ravi Shankar’s Sukanya, and conducted the world premiere performances of the opera at Curve, Leicester, The Lowry in Salford, Symphony Hall Birmingham and Southbank Centre’s Royal Festival Hall. He was invited to open the Southbank Centre’s Shankar100 Festival in January 2020 performing Shankar’s Sukanya with the London Philharmonic Orchestra, with whom he also recorded the work.

Scroll back to top